Welcome to the new home of TacomaLocal! 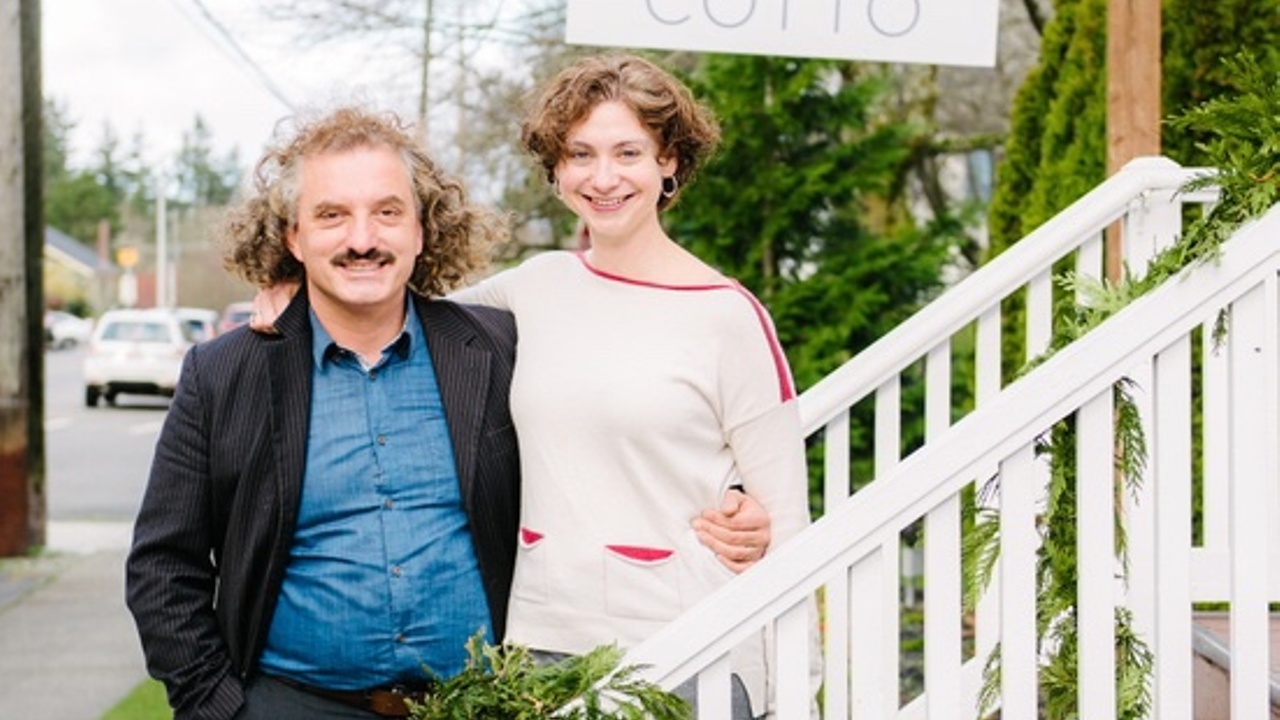 Kathryn has been a native of Tacoma dating back to 1987. Giampaolo grew up on a farm in Umbria, where the family food traditions were a large part of his upbringing. One step inside Crudo & Cotto and you’ll feel the welcoming, familial environment.
After studying Irish Theater at the University of Puget Sound, Kathryn traveled to Ireland on a 4-month work exchange program at a youth hostel in Dublin. Giampaolo was in the United Kingdom at the time, working on his English and studying the language. He traveled to Ireland and ended up staying at the same youth hostel where Kathryn was working. They actually met on Halloween and a relationship sparked.
After Kathryn left Ireland to come home to Tacoma and Giampaolo returned to Italy, they maintained a long-distance relationship before Kathryn decided to move to Italy in 2004. They lived together in Italy for just over 2 years before moving to Tacoma together. They eventually married and have a wonderful daughter together.
They first got into the restaurant business when they purchased Basilico, a more traditional Italian restaurant, from a friend in Olympia in 2014. Giampaolo actually called on them as a wine rep prior to this, and he considered them some of his best customers. Oh, and speaking of wine, he happens to be a certified sommelier in Italy. Since he was 15 years old, most of his experience came from working at family-owned restaurants. When he and Kathryn moved back to Tacoma in 2006, he actually worked as a runner and bused tables at Pacific Grill, and as a server at Europa Bistro.
After a few years owning Basilico, they wanted to open a restaurant in Tacoma, more experimental in nature, not traditional Italian. After the space opened up in Proctor, previously occupied by Soul and Old House Cafe, they knew they found a place to call home for the new restaurant. They opened Crudo & Cotto in December of 2019. The space and atmosphere include influences from Italy, the modern Pacific Northwest, and even Tokyo -- Giampaolo actually spent some time working as both a server and a chef in  Tokyo and Naga in Japan.
After the excitement of finally opening, as we all know the COVID-19 pandemic arrived in the U.S. and they were forced to shut down just a few months later.
Being a neighborhood restaurant during an unprecedented time has actually been a benefit. It is easy for neighbors to stop by and grab some food to go or sit down for a quick bite outside. The community has truly embraced them as part of the neighborhood. Even only being open for just over a year, they have their “regulars” who frequently come to enjoy a delicious meal and embrace the familial environment. As we interviewed Kathryn and Giampaolo it became abundantly clear what the main ingredient is that makes everything delicious: love. They love one another and have a love for serving really good food to the community.
Crudo & Cotto in Italian means “raw & cooked”. Their offerings are truly unique, and they don’t really compete with other traditional Italian restaurants. Normally, they offer fine dining as well as a raw oyster bar inside. However, to pivot and continue to safely serve the community in the midst of the COVID-19 pandemic, they quickly established an outdoor (heated) seating area for dine-in. They also offer to-go orders through direct pick-up at the restaurant (minus the “raw” items on the menu), as well as delivery services through DoorDash and Postmates.
What Giampaolo enjoys most is the flexibility and variety of being able to wear multiple hats as not only the lead chef, but as a server, as the manager, and sourcing local ingredients among everything else that goes into owning a local restaurant. Kathryn enjoys the fact that Giampaolo always needs a taste tester for new dishes.
We highly recommend you take a walk over to Proctor and enjoy their wonderful food selections for yourself! They are open Tuesday-Saturday from 4:30-9pm and offer outdoor heated seating for dine-in (but they suggest you still dress warmly during the winter), as well as to-go pick-up, and delivery through DoorDash and Postmates.
Head on over to their website to see their latest menu (they rotate and keep things fresh fairly often) at www.crudoandcotto.com or give them a call directly to order take out at 253-292-1120.

Subscribe to stay up to date with the best places to go, things to do, and businesses to support in the greater Tacoma community!

Subscribe to stay up to date with the best places to go, things to do, and businesses to support in the greater Tacoma community! You'll also get advance access to our Private Event invites, and exclusive promotions from our local sponsors. 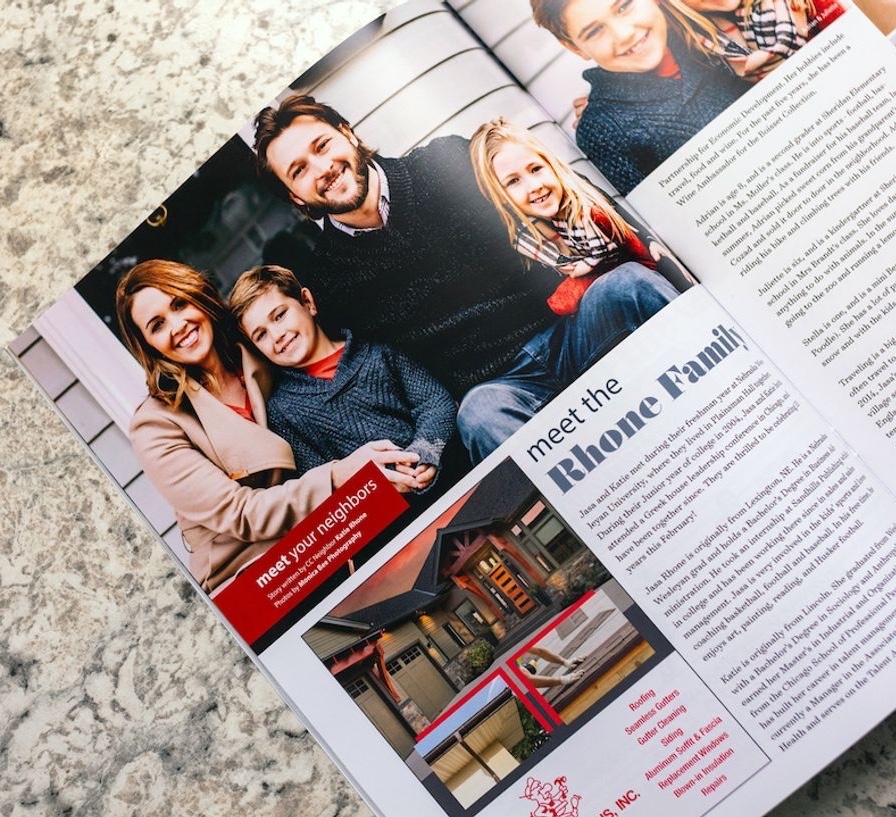 Learn how you can reach the most sought-after communities in the greater Tacoma area by advertising your business with our unique, highly-engaged local advertising approach.

Subscribe to receive our very best content delivered directly to your inbox. (But don't worry, we have a strict "no-spam" promise & we keep your info. private!)